Playtech is a company that prides itself on compliance with gambling regulations. As such, players can feel confident in the quality of games it offers and knows that every effort has been made to assure their safety and enjoyment. Despite enjoying a career spanning 20 years, the company has consistently moved with the times and remains a more-than-relevant force in the industry today. Below is a selection of Playtech online casinos that accept gamblers from New Zealand.
Show more Hide
Updated :

Playtech is about as close to a household name as you can get in the iGaming software provider sector. The Isle of Man-based giant has had a lengthy career that has seen it rise to the very top of the industry.

The company is the largest gambling relating enterprise listed on the London Stock Exchange and its commitment to cutting-edge gaming and player safety makes it popular amongst players and businesses alike. In this article, we’ll be discussing the company in detail, to find out just why New Zealand casinos powered by Playtech are so great.

Player protection, regulatory-compliance, and fair play are also vital in an industry that revolves so heavily around trust. Playtech leads the field in this respect too. The company holds licences with two of the most prestigious regulatory authorities in the industry – the UK Gambling Commission and the Malta Gaming Authority.

In addition, it has developed various player protection methods. These included age and identification techniques, limits on deposits or session length, self-exclusion policies, and “reality checks”.

As one of the most recognisable names in the Igaming industry, Playtech casinos offer just about every type of gambling experience imaginable. The company owns numerous big content studios. These include SunFox Games, QuickSpin, and AshGaming, amongst others.

Of course, any good iGaming software provider is going to offer slots. In fact, their slot selection is so vast that an inexperienced online gambler would be forgiven for thinking that Playtech is the only company creating them today!

Early slots from Playtech more closely resembled their brick-and-mortar counterparts. However, as technology and internet speeds advanced, designers at the aforementioned studios were given a lot more scope to create the memorable titles many players love today.

Playtech is also the designer behind some of the industry’s slot machines with the highest return-to-player ratings. We’ve included some of the most popular below:

The company has also been at the forefront in acquiring licences from other forms of media. An example is its Warner Bros partnership in 2017. This has meant new DC Comic-focused slots coming to the market. However, the company boasts an array of licensed slot titles, including:

Playtech also offers an industry-leading selection of table games and casino classics for punters. Players can expect Playtech-powered casinos to carry the following:

Playtech’s bingo network claims to be the largest on the planet. Like its poker network, the bingo offerings can be customised with unique skins displaying a company’s own branding. The network currently offers a bingo suite complete with 600 slots and a load of other games to boot. If you’re a bingo fan, you’ve probably already played a Playtech bingo product without even noticing it!

Ever keeping with the times, Playtech’s Live Casino offerings are amongst the best in the business too. Players can expect to see multiple versions of classic table games represented in its Live Casino suit. These include:

As mentioned, Playtech’s iPoker network is the company’s effort into the online poker market. It is one of the longest standing poker networks and was originally popular amongst less experienced players because of Playtech’s skin system. Offering a customisable interface meant that existing companies could quickly add poker to their game selections. Many massive bookmakers from round the world did just that.

One of the main reasons that Playtech has expanded so rapidly is its commitment to innovation over the years. Of course, game designs have come a long way over the last 20 years that Playtech has been in business, but the company also innovates behind the scenes in ways less immediately apparent to players but equally important.

One example of this is the firm’s recent integration with an advanced fraud prevention system. Designed by AI and machine-learning startup, Featurespace, the partnership is hoped to further protect players and regulatory responsibilities by reducing incidents of fraud involved with iGaming.

The firm is also known to be developing advanced Augmented Reality applications for its Live and regulation casino offerings. These cutting-edge creations could well be the future of online gaming.

Playtech started out in 1999. It was founded by an Israeli entrepreneur living in Estonia. Under the leadership of Teggy Sagi and with international partners from the gambling and software industries, the first Playtech casino product went live in 2001.

The company launched the popular iPoker poker network a couple of years later. The product differed from other networks at the time given that it used customisable skins. This would be a big breakthrough in the online gambling industry since previously poker services and casino sites had largely been different entities. The iPoker skin system made it simple for an existing casino operator to offer poker tables complete with their own branding. Players from the sites offering iPoker tables all form the same pool, making for enough traffic to make playing there worthwhile.

In 2006, the company began trading on the London Stock Exchange and appointed its current CEO, Mor Weizer the following year.

The next couple of years would see Playtech continue to expand its game offerings, as well as making several big acquisitions and deals with major iGaming operators and companies, including UK high-street bookmakers.

Today the company calls the gambling-company-friendly Isle of Man home. It is headed by Alan Jackson (the company Chairman) and Mor Weizer (its COE). Although based on the small offshore island, the company has offices in a total of 17 nations and employs more than 5,000 individuals.

Today 140 companies from around the world are licensed to use Playtech products. The company provides its innovative software packages to 20 licensed legal authorities – New Zealand included. 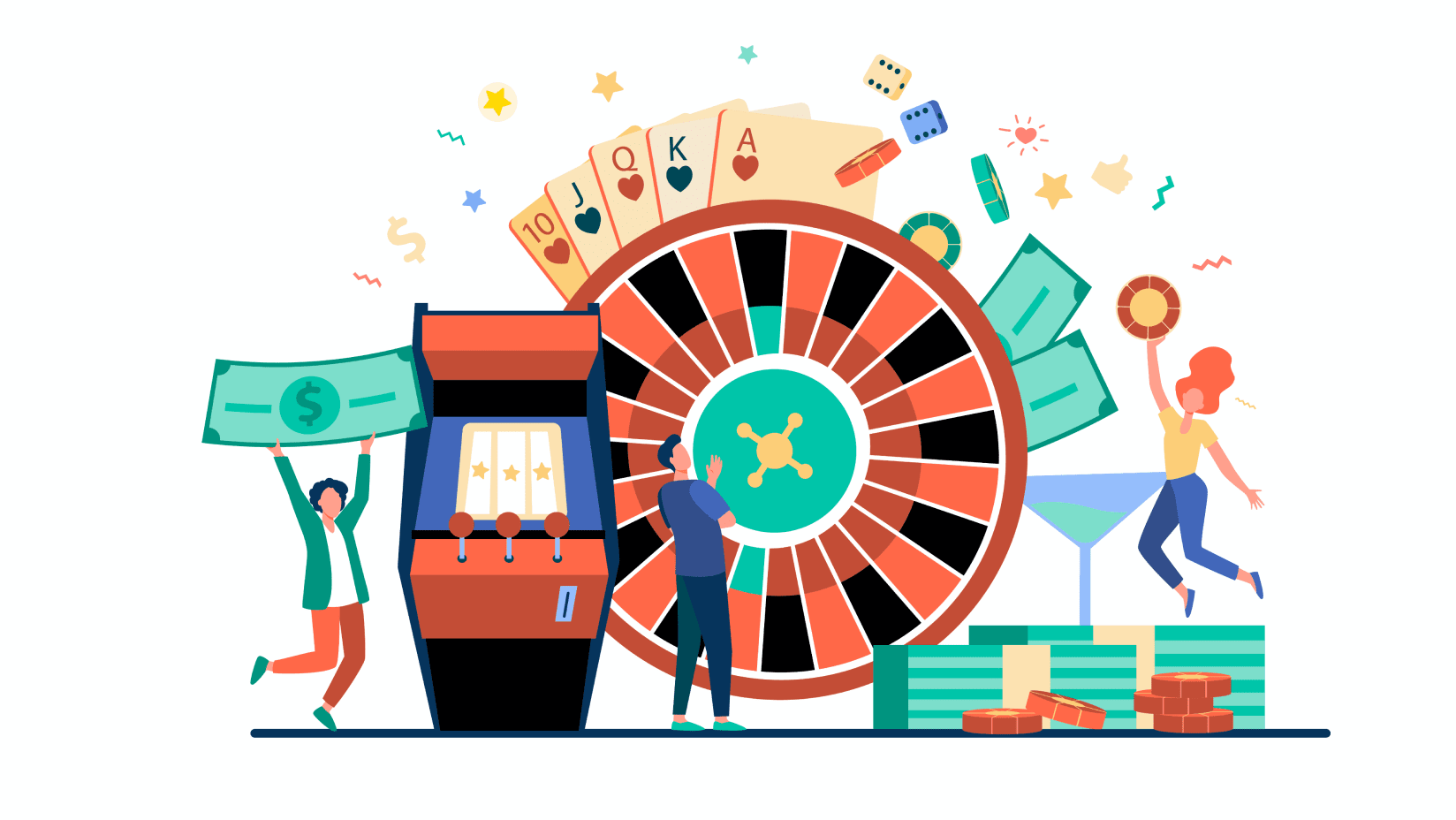 No matches were found
Clear all
Show
18+
T&C's Apply
Cookies help me provide you with better user experience.
By continuing to browse the site, you are agreeing to use of cookies!
Ok